The Gbane Project lies within the Talensi District of the Upper East region in northeastern Ghana. Cassius’ Large Scale Prospecting Licence covers a 13.791 km2 area. The Project is at an advanced exploration stage. The Bolgatanga region is characterised by a series of highly prospective granite-greenstone belts (Bole / Nangodi Belt) located in the northeast region of Ghana, close to the border with Burkina Faso.

The belts are a northeast extension to the Palaeoproterozoic-aged Birimian basins that formed during the collision between the West African and Guyana Archaean Shields. There is significant production from a number of gold mines in the region, as well as from numerous small artisanal workings. Earlier exploration conducted in the Gbane Project area focused entirely on the Nangodi Fold Belt, specifically the current and artisanal mine workings along the eastern and western flanks of the fold belt.

Gold mineralisation is associated with shearing along the margins of the greenstone belt and contacts between the sedimentary and volcanic units as well as the margins of intrusions. The currently producing Shaanxi gold mine is located to the west of the Gbane Project and is located at the sheared margin of the Nangodi Belt. Numerous artisanal workings also occur along strike of this contact within sheared quartz vein material adjacent to the Shaanxi mine.

Gold mineralisation is also present in artisanal workings sunk within strongly sheared phyllites along the margins of the Pelungu intrusion. The artisanal workings follow a zone of shearing over hundreds of metres in a north-northeast direction. These shear zones are between 3 and 6 m wide and hydrothermal alteration of silica-chlorite-sericite-epidote is typically associated with these sheared contacts and along the intrusive margins.

The integration of all the exploration and drilling data has identified a deeper and wider zone of mineralisation associated with a strongly altered shear zone.

Cassius Mining Limited (“Cassius”) is a Ghanaian registered company formed to operate in the resources sector in Ghana.

Cassius will assess opportunities and where feasible, undertake projects to explore, mine & process gold and other economic resources from tenements within Ghana.

Cassius has developed strong ties to the local Ghanaian community and a firm commitment to employ local Ghanaians and boost local economies, which we believe forms the basis of a solid foundation for a successful exploration and mining company that will be an asset to the local communities and the broader Ghanaian economy in which it will operate. 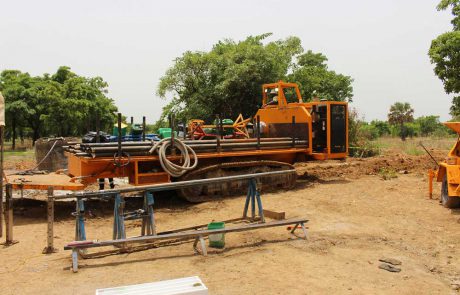 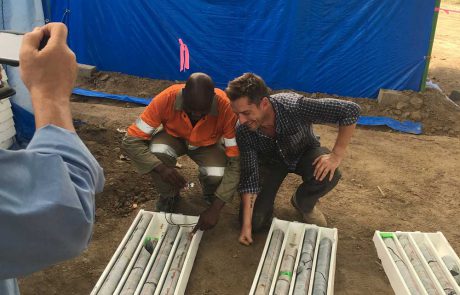 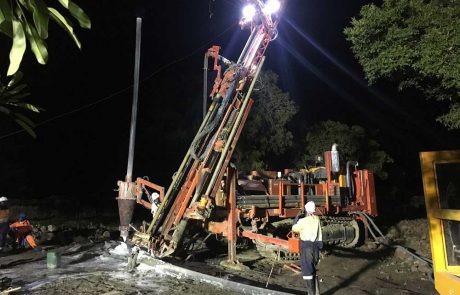 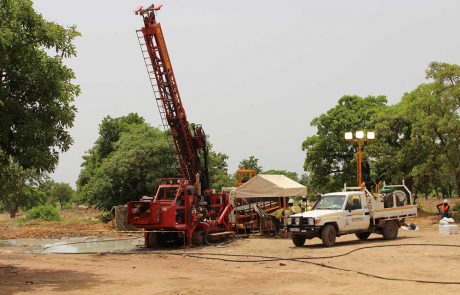 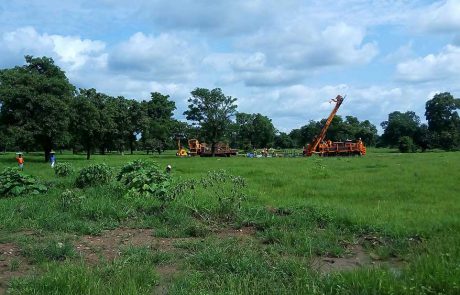 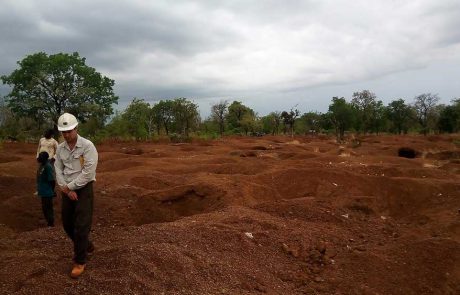 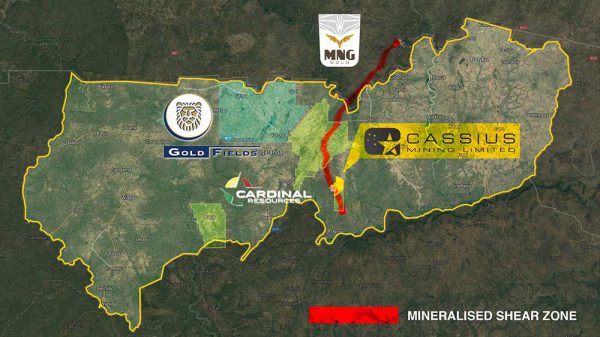 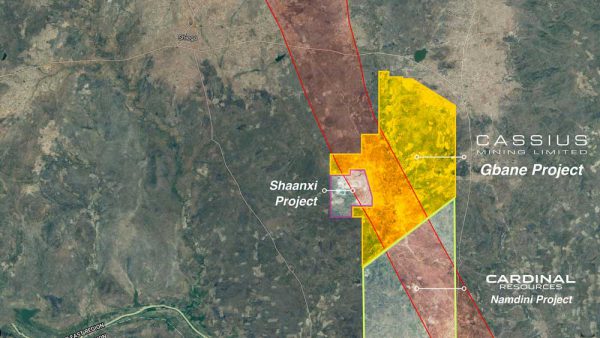 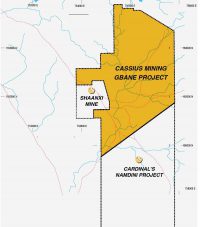 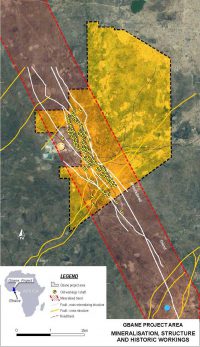 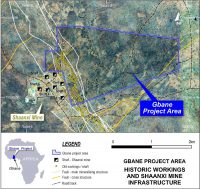 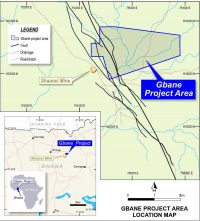 FOR MORE INFORMATION ON THIS PROJECT, GET IN TOUCH WITH… 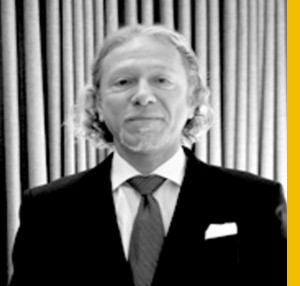 James has a background of nearly twenty years commercial experience as a solicitor. He has worked a range of practices as well as having been in-house counsel for one of the large property trust groups and a well-known finance company.

James also has wide experience in litigation matters and has acted for a number of corporate clients in this regard. James has also been a director of ASX Listed mining companies, as well as working closely on projects associated with ABSG Consulting.